Portrait of Death is the first in a brand new series and is a fast paced dramatic thriller. This is a new and different take that separates itself from other serial killer books.

Portraits of Death is a thriller about a woman who takes up murder as a means to create art. She believes death is art, and sets out to prove it by setting up an exhibition in Millennium Park where she publicly murders, and begins painting a staged picture of one of her students. This is only the beginning of this story, however, and we are led through a maze of incidents from the female serial killer, Mona, escaping from the mental hospital, through to the people really behind everything going on.

The idea behind the story is very intriguing, and had great potential. I was looking forward to reading this book to determine what was going to happen, but I found myself disappointed. For one, the grammar throughout this book was difficult to get past. The author kept jumping between voices and tenses, and the sentence structures were hard to follow. The story was also very choppy, making it hard to follow. I can’t think of a better way to describe it, but it felt like you were being given a list of facts throughout rather than a story.

I also found the descriptions throughout the story to be very superficial. You didn’t really see things unfolding for you. In fact, the best description given was of Mona, and even there you only have a superficial idea of what this woman looks like. The descriptions also seem to come out of nowhere, and focus mainly on what a person is wearing. This type of description confused me at times, and I also found myself confused at different times when a new character was suddenly introduced. I understand the idea was to unfold the story for you, but it didn’t come across that way for me. This, however, may have just been a personal preference on my part. I found myself in contradictions, for this book was both too long and yet too abrupt for me.

There were some good points in the book. There was an attempt to give characters more depth, which is sometimes lacking. The “good guys” were given the most depth, but there was an attempt to show Mona as something more than just a killer. Even with this attempt, I still never did get a sense of what made this woman so charismatic to the people around her. I also did not see the significance that was meant with the revelations by the main good guy, Nathan Pearson, but I will leave that for readers to figure out for themselves.

I still believe the underlying story has great potential. I would love to see a revision of this story, giving it the power it should have. I saw this book was meant to be the first of a series. I hope the author will take another look at this one before continuing the series, giving it the chance it deserves.

*I received a free copy of this book from Story Cartel for my review. 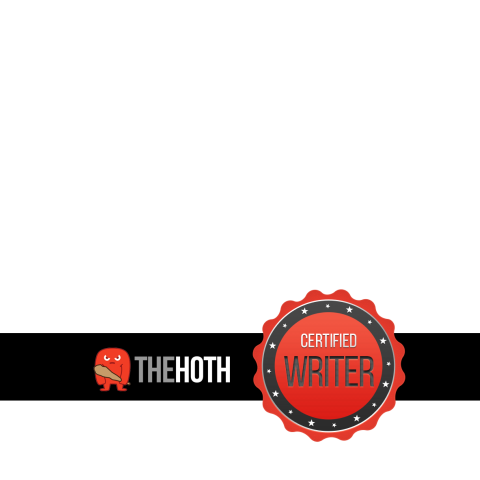 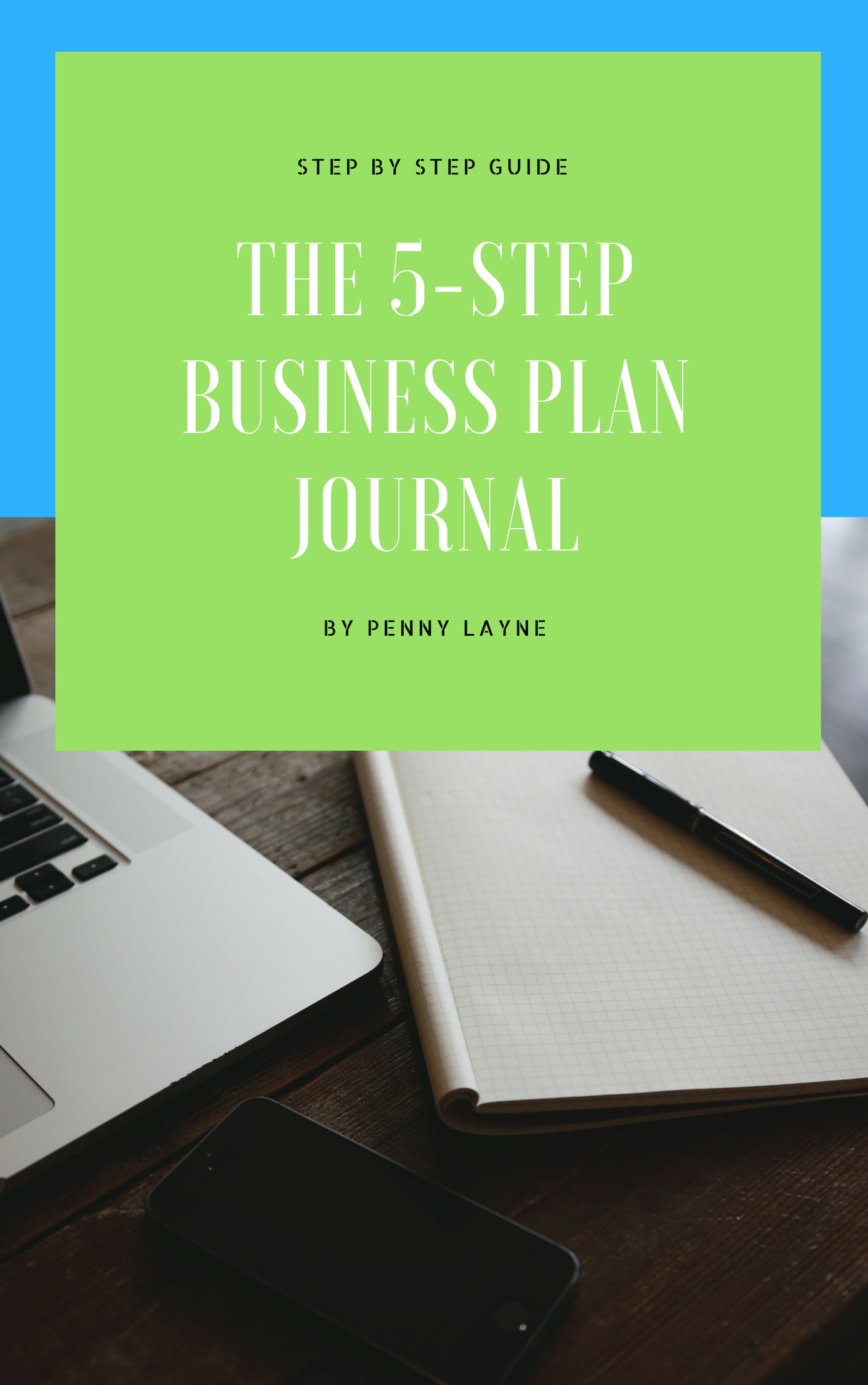